There are two types of holographic film, Starburst and Star Flower. The Starburst effect ist hat of exploding starbursts that you might see in a firework display. The Star Flower shows stars growing and shrinking as they swirl around inside the lamps.

The Pyramids and Lanterns come either with all white LEDs (Ice) or multi-coloured LEDs (Rainbow). There are 16 LEDs in each lamp. The Rainbow colours are red, blue, green and yellow.

The Pyramids have a polished stainless steel edging and come in 45 cm and 60 cm heights. The Lanterns come in either a white or bronze frame.

In the production process oft he 3-D holographic film there are lines created which are unavoidable. Broadly speaking, a long sheet of the film is rolled out onto a flat surface, then a plate about A5 in size comes down onto it and does something to the film’s surface, lifts up, moves along, comes down again, lifts up and so on. This leaves a brickwordk like pattern of join lines in the surface of the film. This can somethimes be quite visible in the plain Star Flower foil and, whilst it is barely perceptible when the lamp is on and viewed from any distance, some customers may object to it. The lines are also present in the Starburst film but they have been matched up with the geometric pattern on the film’s surface very accurately and are all but invisible at any time. 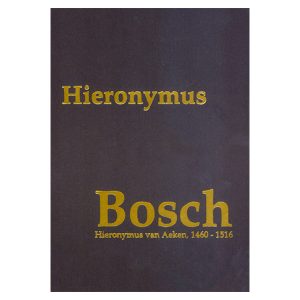 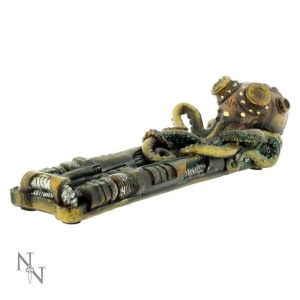 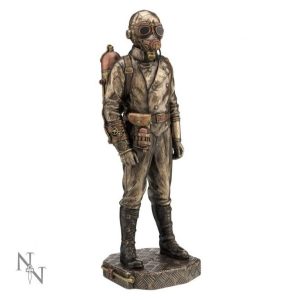 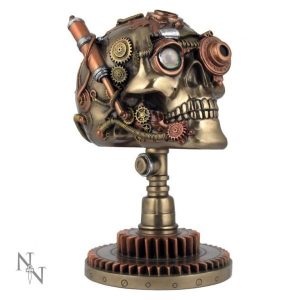 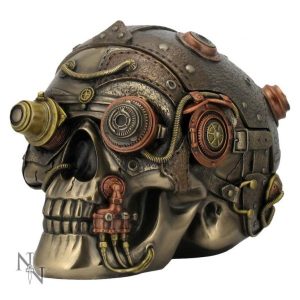 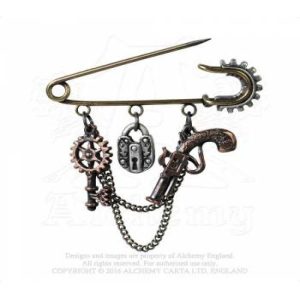 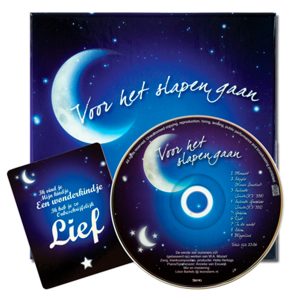 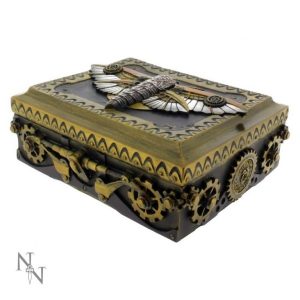